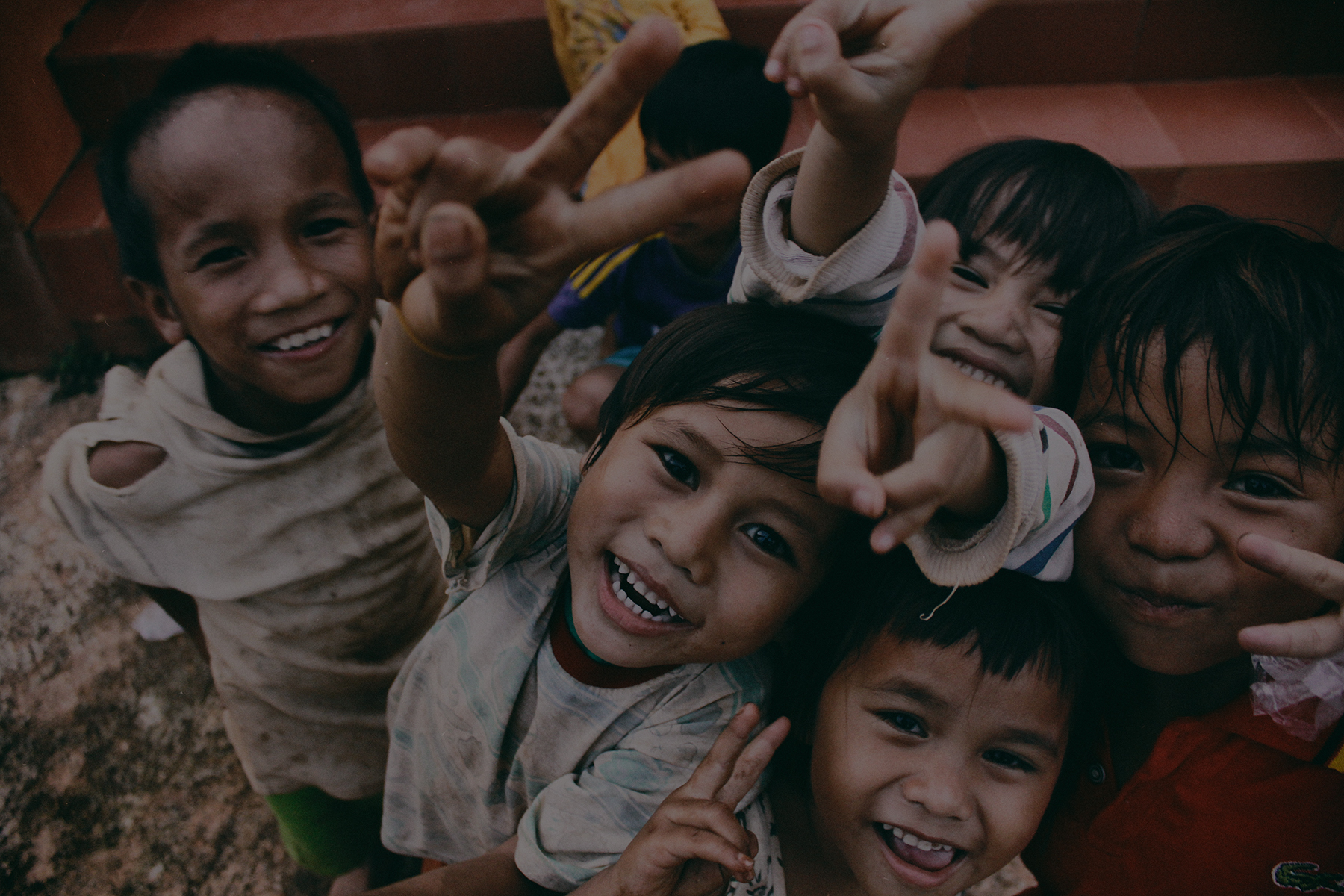 [ssba_hide]The criminal and clandestine nature of trafficking makes it difficult to gather reliable data but child trafficking is widespread  in South Asia, and include both internal trafficking and trafficking across international borders. Victims of trafficking end up in various forms of abuse and human rights violations including sexual and economic exploitation, i.e. doing domestic work, working in factories, on the streets, or in other forms of hazardous labor that come in the way of the children’s enjoyment of rights and fundamental freedoms.  A common feature of child trafficking is that young girls and boys are often trafficked from rural communities to urban areas.

Trafficking is often a result of poverty, a high rate of unsafe migration, weak law enforcement, insufficient household income, ill-treatment and physical abuse at home and in the community, parental alcoholism, lack of food, and forced marriages. When children without birth registration and identity proof are trafficked tracing them becomes extremely difficult. In most of the countries in the region, birth registration is still difficult to obtain as seen by the fact that 36 per cent of South Asia’s children are unregistered at birth.

The governments of South Asia have committed through ratification the SAARC Convention on preventing and Combating Trafficking in Women and Children for Prostitution( 2002). As part of coordinated regional response, the governments have also committed to implement a SOP (Standard Operating Procedures) for effectively implementing the SAARC Convention.

By 2015, all States have implemented all provisions of the SAARC Convention on Preventing and Combating Trafficking in Women and Children for Prostitution and taken specific measures to protect children from being trafficked

1. # of States that incorporate the provisions of the SAARC Convention on Preventing and Combating Trafficking in Women and Children for Prostitution through the implementation of Standard Operating Procedures (SOPs)

With appreciation to TDH-NL for support